Amazfit to launch the Bip Pro 3 in India this month 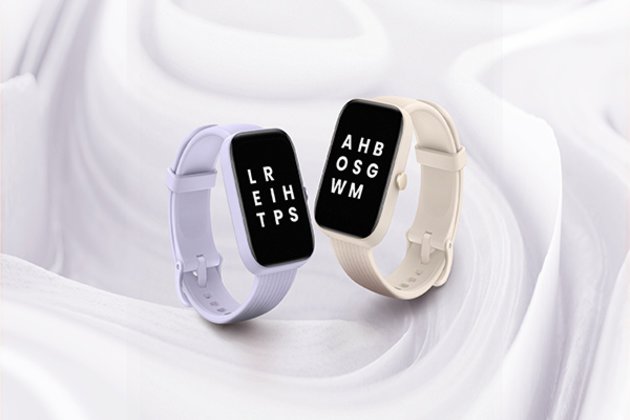 New Delhi [India], July 5 (ANI): Amazfit had begun expanding the availability of the Bip 3 and Bip 3 Pro smartwatches last month, with the vanilla model launching on Amazon India by June end. The Bip 3 Pro is taking a little longer, however, it is finally ready to hit the market in the country.

As per GSM Arena, the Amazfit Bip 3 Pro will be available from Thursday, July 7 on the official online store and through Flipkart at a price of Rs 4,000. For comparison, the base BIP 3 model started at Rs 3,000, but now there is only a Rs 3,500 version available.

It's notable that the official MSRPs of the two watches are Rs 6,000 and Rs 5,000, respectively, but there are near constant discounts while there is stock available.

The difference, in short, between the two can be established with the Bip 3 Pro having a built-in GPS receiver, which works with four satellite constellations.

Apart from that, both the watches have the same case with the same 5ATM water resistance rating and the same 1.69-inch TFT touch screen (240 x 280 px). Battery life is also the same, running for 14 days with average use, and 7 days with heavy use. GPS tracking hasn't been included though. (ANI)