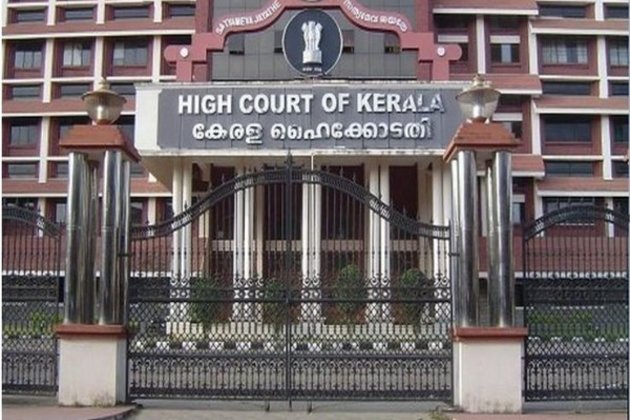 Kochi (Kerala) [India], August 1 (ANI): As five benches in the Kerala High Court have become paperless from Monday, the court guidelines regarding it that to be followed by the lawyers.

Paperless courts have been introduced in the single benches with bail jurisdiction and Tax matters as well as the division bench that considers appeals from these single benches. In addition to this, all bail applications that are considered on other Benches of the High Court also became paperless.

These Benches have introduced 'all in one touchscreen personal computers' for advocates which will automatically display their case files as the matter is called.

As presently followed, the copies served to Government Pleaders, SGCS and other institutional standing counsel in the matters e-filed in the jurisdiction of paperless courts can be through the dashboard by marking the copy at the time of e-filing. However, this may not be possible in the case of parties, respondents or institutions which have no standing counsel nominated/approved. In such cases, in order to enable service of notice or other processes, as per the order of the court, the advocate who e-filed the case shall produce necessary physical copies for such services.

In the case proposed to be filed before the paperless courts, it is not necessary to file physical copies of the e-filed case after scrutiny by FSOs and once the case is detected error-free, it will be automatically listed as per standing instructions in this part. However, originals of documents which are required to be produced by the e-filer as per the existing instructions shall be produced in the filing section. All such documents shall be produced as per Rules and consideration of the case shall be subject to the production of originals.

As of now, 'all in one touch screen personal computers are provided for the use of advocates in the paperless courts. The display of case and case files is automatic with the case taken on board as initiated by the court officer and the Advocate need not log in to view the case file taken on board. They only have to open the case file for viewing and for representing the case. (ANI)