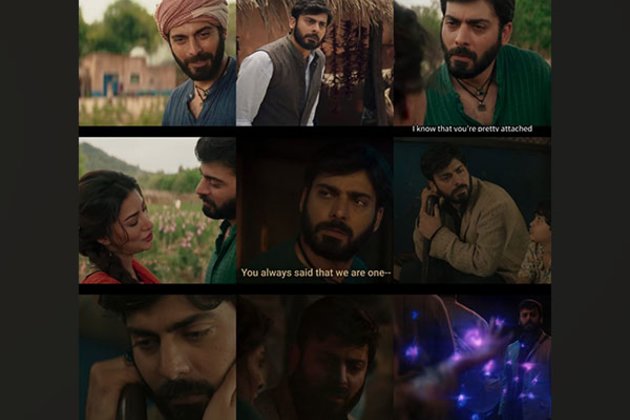 New Delhi [India], July 7 (ANI): And the wait is finally over! Pakistani superstar Fawad Khan has made a grand entry in 'Ms. Marvel' show with its fifth episode.

Fawad essays the role of a freedom fighter in the British Raj who falls in love with Aisha, a woman from another dimension who is attempting to return home. Hasan and Aisha, played by actress Mehwish Hayat, are Kamala's great-grandparents.

After seeing Fawad's special appearance in the show, fans from India and Pakistan flooded social media with their reactions.

"Fawad Khan's acting was amazing in MsMarvel Episode 5, the expressions were brilliant and the struggle to get independence from British and the pain in his eyes when talking to Muslims was real," a netizen commented.

"Ladiesgentlemen Fawad khan in MARVEL," another one tweeted.

"He single handedly owned the episode," a Twitterati wrote.

'Ms. Marvel' is an action series about a young teenage girl and is the first-ever Asian superhero character from the Hollywood production house, Marvel. Disney Hotstar streams new episodes of the series once a week, every Wednesday. Along with Fawad Khan, the MCU's series also casts Indian actor Farhan Akhtar in a prominent role, and it is the second time an Indian celebrity is a part of a Marvel film after actor Irrfan Khan in 'The Amazing Spider-Man" in 2012. (ANI)