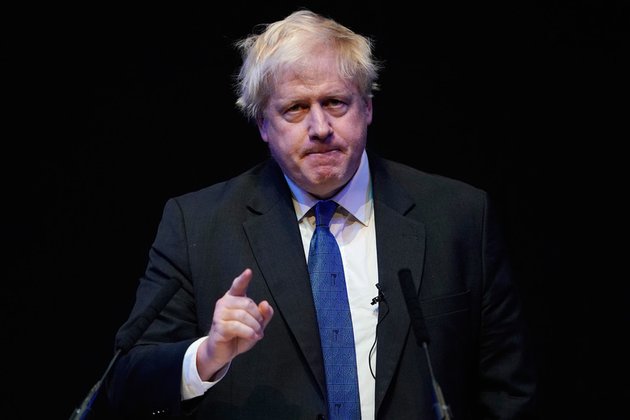 Following a series of scandals, and a mass resignation of ministers, British Prime Minister Boris Johnson will resign on Thursday, state broadcaster BBC has reported

Journalist Chris Mason revealed that Johnson wants a new Conservative leader to be in place by the party's autumn conference. He hopes to remain in Downing Street until then.

Dozens of members of Johnson's government have left their posts, in recent days. Among them are the ministers of finance and education, along with key "Brexit" ally Michael Gove.

On Wednesday Johnson aide James Duddridge told Sky News that the prime minister "will fight on," refusing to resign despite the mounting pressure to do so. "He has a 14-million mandate and so much to do for the country," Duddridge said.

Despite surviving a no-confidence vote in Parliament last month, Johnson and his cabinet have been increasingly embroiled in a number of controversies. In May, an internal inquiry confirmed that government officials had routinely flouted Covid-19 social distancing rules, and several of them, including Johnson himself, were fined.

On Wednesday, Johnson admitted that he made a "bad mistake" by appointing Chris Pincher as deputy chief whip, an official tasked with marshaling government procedures. Pincher resigned from his post late last week following allegations of sexual misconduct.