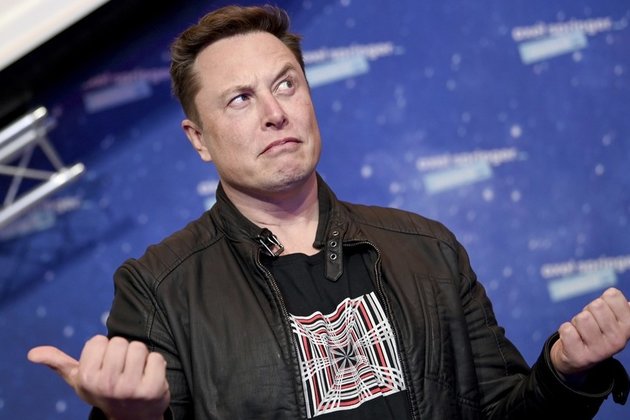 Tesla and SpaceX chief Elon Musk reportedly had twins with a top executive at his Neuralink brainchip firm last year, weeks before the birth of his second child with musician Grimes, according to court records obtained by Insider.

Filed in April, a petition to change the twins' names indicates they were born last November to the 51-year-old Musk and Shivon Zilis of Neuralink, 36. The request was later approved by an Austin, Texas judge, allowing the children to "have their father's last name and contain their mother's last name as part of their middle name."

The twins were born just weeks before Musk's second child with Claire Boucher, who performs as Grimes, was delivered via surrogate.

An economics and philosophy graduate from Yale, Zilis reportedly met Musk through her work at OpenAI, an artificial intelligence research firm founded by the billionaire in 2015, where she serves as the company's youngest board member. She later moved to Tesla to work as a project director on its Autopilot team, and is now also director of operations and special projects at Neuralink, where Musk is co-CEO.

Since joining Neuralink, the company has carried out trials for cutting-edge tech, including Bluetooth-enabled chips implanted into monkeys and pigs, which allowed one 9-year-old macaque to play Pong using its brain only. Musk has set out loftier goals for the firm, however, voicing hopes that human testing could begin sometime by the end of the year.