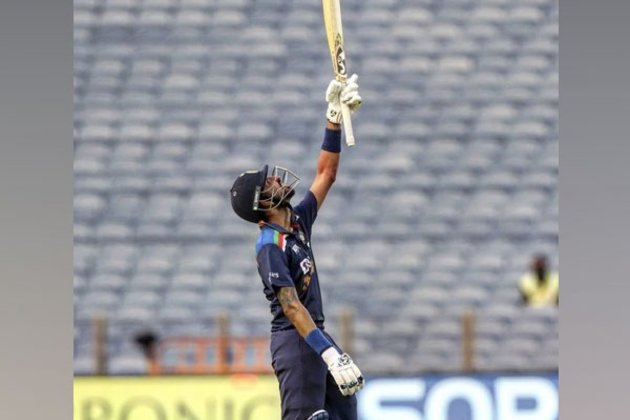 The hacker reportedly wrote some nasty comments for a few users on the social media platform and sent out around 10 tweets from his account. Later on, all the tweets were deleted.

Krunal's account later got restored and the all-rounder urged everyone to ignore all posts tweeted from his account on Thursday.

"Hi everyone! My Twitter account was hacked this morning and I apologise for any inconvenience caused. It has been restored and please ignore any messages or tweets from my account earlier today," Krunal Pandya tweeted.

Krunal played for Mumbai Indians (MI) in the Indian Premier League (IPL) 2021 but he has not been retained for the 2022 edition. He was associated with the franchise since 2016 and got retained in 2018. (ANI) 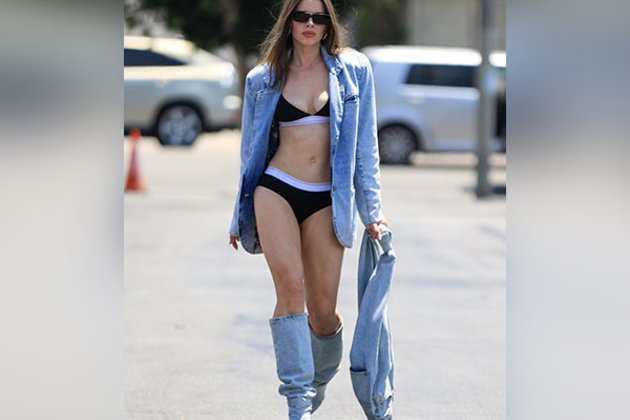 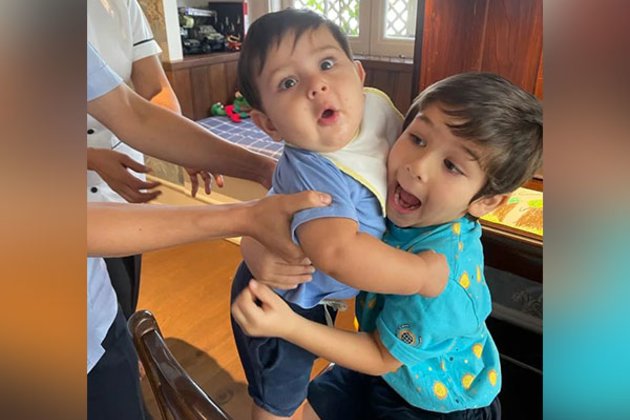