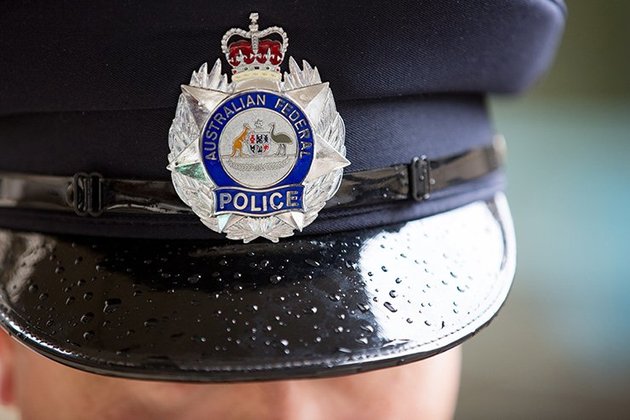 This is a joint media release with Northern Territory Police

AFP Detective Sergeant Richard Matejic said the AFP, together with its state and territory law enforcement partners, remains committed to protecting our community's most vulnerable - our children.

"Anyone who views this material is participating in the harming of a child, and helping to prop up a vile industry that will abuse more children to satisfy the demand," Detective Sergeant Matejic said.

Northern Territory Police Detective Senior Sergeant Jonathan Beer said: "Australia Federal Police and NT Police continue to work together closely to ensure those participating in this type of behaviour are identified and dealt with quickly".

"This type of behaviour isn't acceptable within our community, or any, in fact," Detective Senior Sergeant Beer said.

The man has been charged with:

Members of the public who have any information about people involved in child abuse and exploitation are urged to call Crime Stoppers on 1800 333 000 or NT Police on 131 444.

You can also make a report online by alerting the Australian Centre to Counter Child Exploitation via the 'Report Abuse' button.

The ACCCE is committed to stopping child exploitation and abuse and is at the centre of a collaborative national approach to combatting organised child abuse.

The Centre brings together specialist expertise and skills in a central hub, supporting investigations into child sexual abuse and developing prevention strategies focused on creating a safer online environment.

Members of the public who have any information about people involved in child abuse and exploitation are urged to call Crime Stoppers on 1800 333 000 or report online.

If you or someone you know are impacted by child sexual abuse and online exploitation there are support services available.

Advice and support for parents and carers about how they can help protection children online can be found at ThinkUKnow, an AFP-led education program designed to prevent online child sexual exploitation.

Use of term 'CHILD ABUSE' MATERIAL NOT 'CHILD PORNOGRAPHY'

The correct legal term is Child Abuse Material - the move to this wording was among amendments to Commonwealth legislation in 2019 to more accurately reflect the gravity of the crimes and the harm inflicted on victims.

Use of the phrase "child pornography" is inaccurate and benefits child sex abusers because it:

Every photograph or video captures an actual situation where a child has been abused.