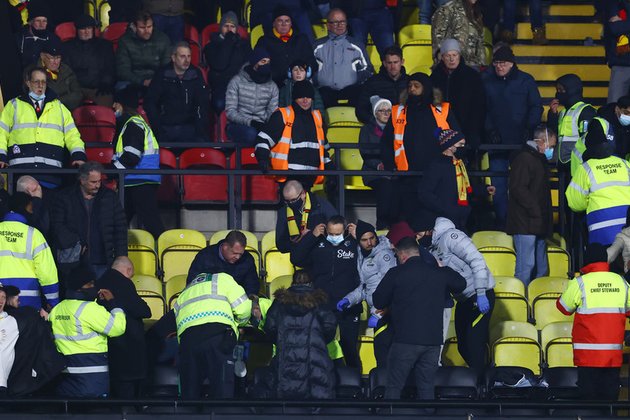 The Premier League match between Watford and Chelsea and the meeting between Southampton and Leicester both had to be halted due to medical emergencies in the crowd on Wednesday night.

The game at Watford's Vicarage Road was suspended for more than 30 minutes after a fan suffered a cardiac arrest during the first half.

The players left the pitch as medical staff from both teams rushed to attend to the emergency.

The two sets of players refused to continue with the match until they had received positive news on the fan, who was eventually stretchered out of the stadium and taken to the nearby Watford General Hospital for further treatment. 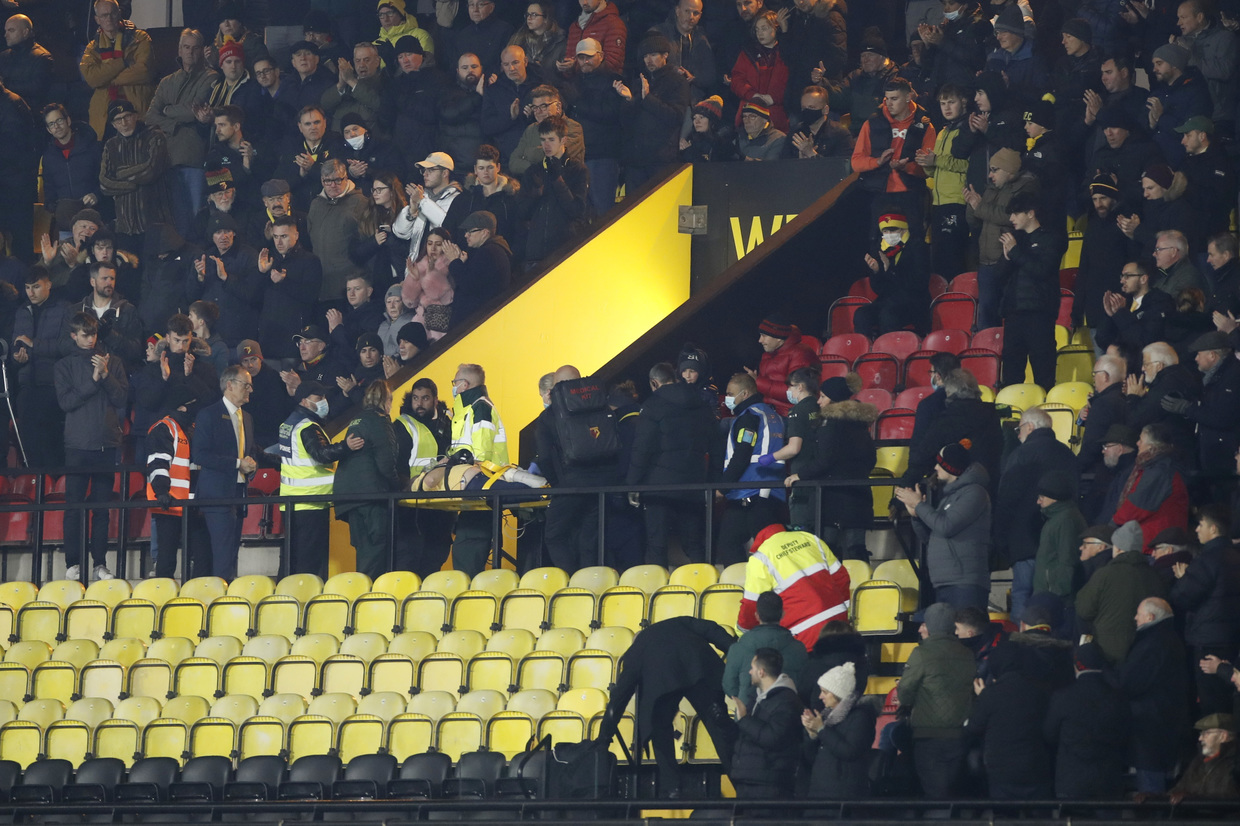 The fan was stretchered from the stadium. � Reuters

The game was resumed just over half an hour later, with Chelsea going on to win 2-1 to maintain their position at the top of the Premier League table.

Both clubs shared messages of support for the fan who had been affected.

Amid the distressing scenes, footage on social media appeared to show clashes in the Chelsea end of the stadium.

There were also reports of unsavory chants regarding the emergency from some members of the crowd.

Elsewhere, the second half of the match between Southampton and Leicester at St. Mary's was delayed by around 15 minutes after a supporter was taken ill.

The fan had collapsed during the interval but the issue was not said to be a cardiac arrest. The person received treatment inside the stadium before being taken to hospital.

Earlier this season the game between Newcastle United and Tottenham was delayed when Magpies fan Alan George Smith collapsed in the stands during the first half.

Players were praised for their quick-thinking actions by alerting the referee and ordering medical staff to attend the incident.

Fellow supporters were also hailed as "heroes" for stepping in and helping to apply CPR. Smith, 80, has since been discharged from hospital. 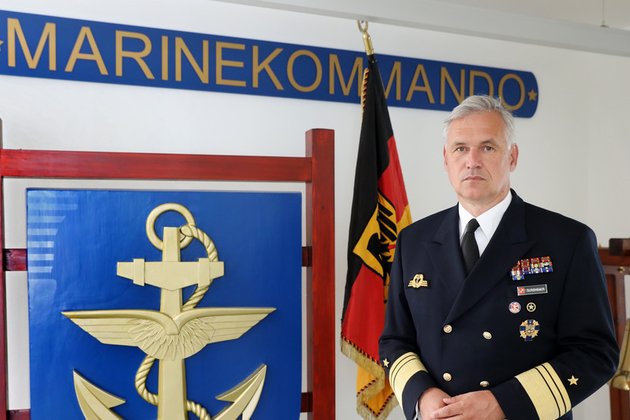 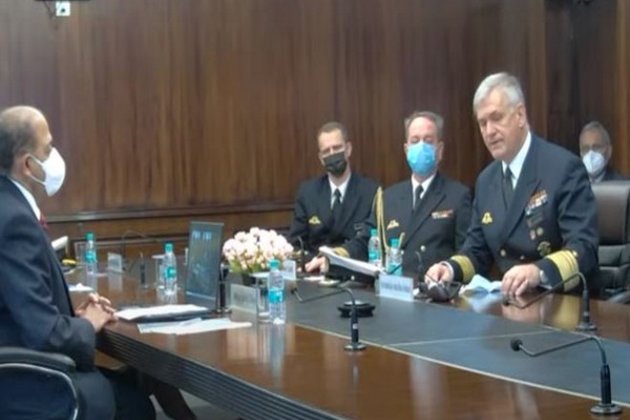 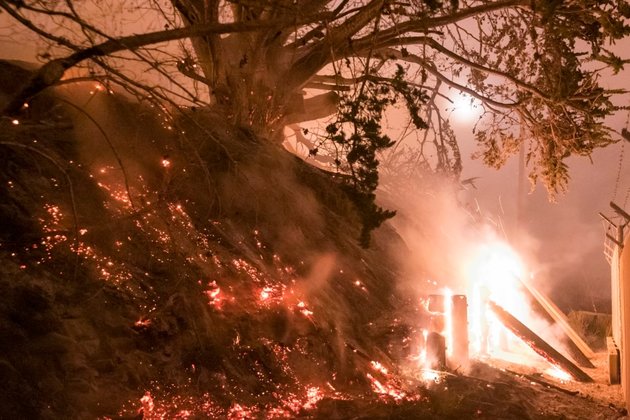