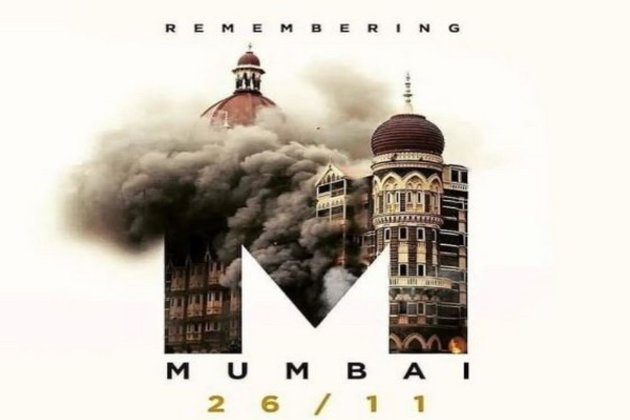 Taking to his Twitter handle, megastar Amitabh Bachchan shared a picture of him from a patriotic event at the Gateway of India, dedicated to the memory of the 26/11 terror attacks.

Sharing the picture, Big B wrote, "In remembrance.. 26/11."Actor Ajay Devgn also took to his Instagram story and wrote, "Remembering the Martyrs for their sacrifice and valour... and forever indebted to the Mumbai Police... 2611."Filmmaker Rohit Shetty also dedicated an Instagram post for the 26/11 attacks and wrote, "@mumbaipolice We will forever carry their unyielding spirits in our hearts. Their sacrifice will always be remembered."Actor Vivek Oberoi also remembered the brave heroes of the 26/11 attacks on his Instagram handle by writing, "Take a moment today to remember the braves who sacrificed everything to protect us. While we were hiding in our homes, they were facing bullets! I salute our martyrs jaihind 26/11."Actors Huma Qureshi, Abhishek Bachchan, Sonu Sood, Shilpa Shetty and Jacqueline Fernandez among other celebrities also paid tribute to the brave hearts of the deadly attacks on their social media handles.

It's been 13 years since the deadliest 26/11 terror attack shook the nation, and its haunting memories still echo in people's hearts and minds.

The terror attack was carried out by 10 gunmen who were believed to be connected to Lashkar-e-Taiba, a Pakistan-based terrorist organization.

Armed with automatic weapons and hand grenades, the terrorists targeted civilians at numerous sites in the southern part of Mumbai, including the Chhatrapati Shivaji railway station, the popular Leopold Cafe, two hospitals, and a theatre.

While most of the attacks ended within a few hours after they began at around 9.30 pm on November 26, the terror continued to unfold at three locations where hostages were taken--the Nariman House, where a Jewish outreach centre was located, and the luxury hotels Oberoi Trident and Taj Mahal Palace and Tower. (ANI) 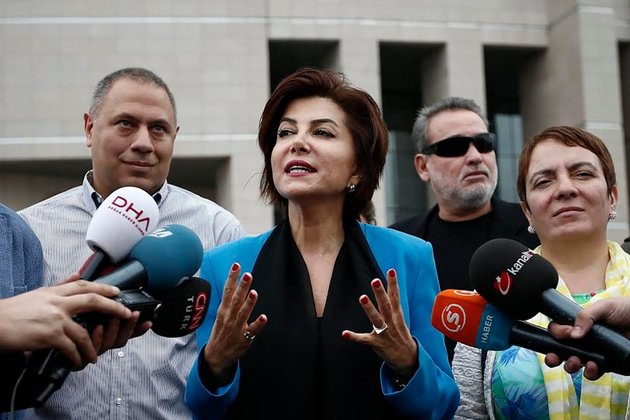 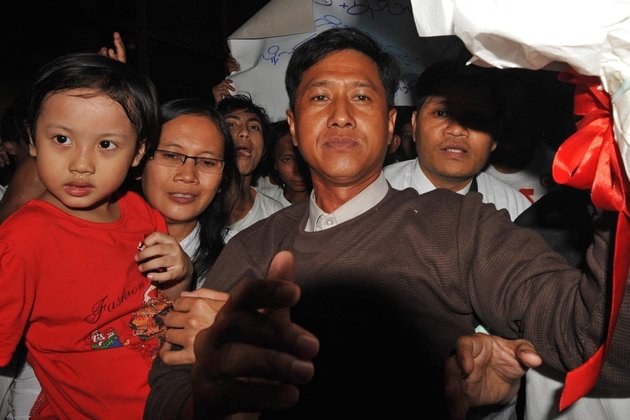 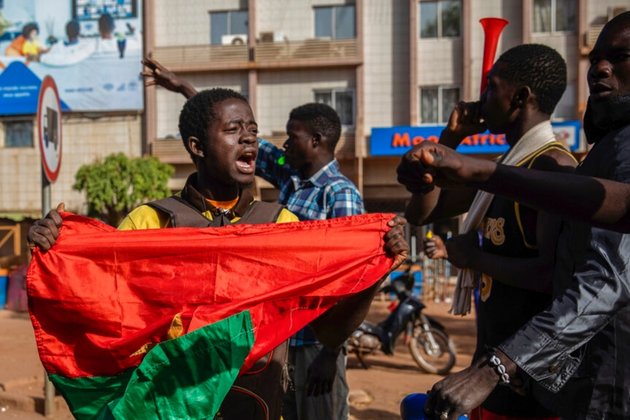