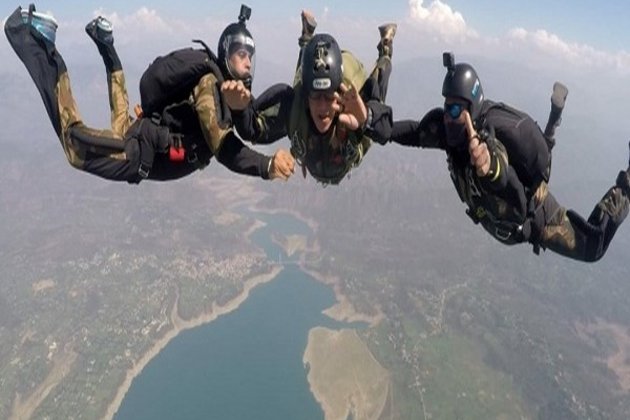 The Indian Army shared the information of the training on Twitter and said it was building bonds of friendship with the Turkmenistani forces.

In January, India and Turkmenistan had reviewed various aspects of bilateral relations, including political, economic, commercial, defence, education and consular cooperation during the fourth round of foreign office consultations.

Both sides had also exchanged views on regional and international issues of mutual interest and agreed to enhance cooperation in the United Nation and multilateral arena. (ANI) 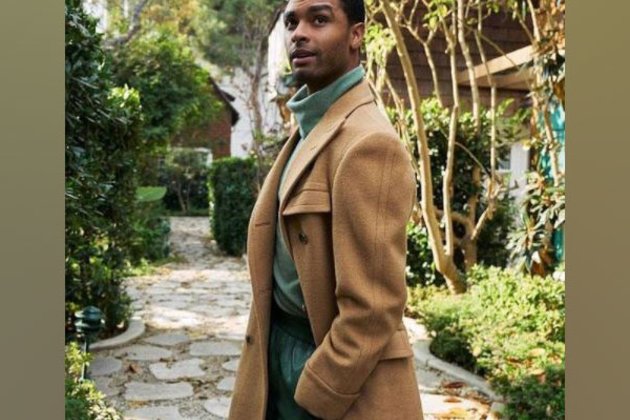