Odisha claims no loss of life in Similipal forest fire 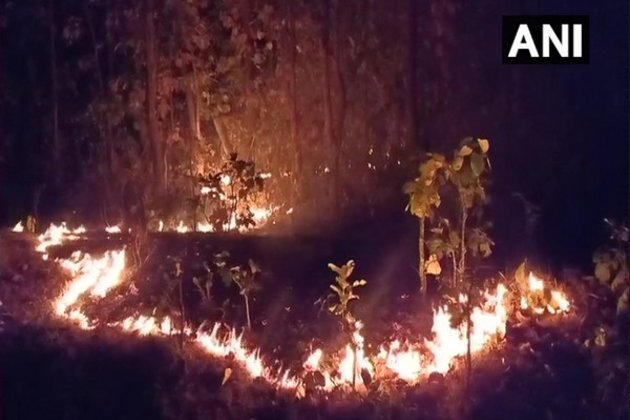 Bhubaneswar (Odisha) [India], March 4 (ANI): The Odisha government on Wednesday has claimed that there was no loss of life in the Similipal National Park fire, which has been raging for around a week and continues to rage the forest area, according to Chief Minister's Office (CMO).

The statement came after Chief Minister Naveen Patnaik reviewed the fire situation at Similipal National Park a day after Union Environment, forest and Climate Change Minister Prakash Javadekar sought a report on the devastating fire at the Park, one of the major biospheres in the country.

According to CMO's official release, at a high-level meeting with senior government officials, CM Patnaik instructed officials to be vigilant and take all precautionary measures to combat the forest fire.

The Chief Minister said that "Shimlipal is not only a treasure trove of Odisha or India but also an invaluable asset of the whole world, CMO said in a release.

Additional Chief Secretary Department of Forests and Environment, Dr Mona Sharma informed that the blaze has been brought under control.

Sharma said that no casualties were reported so far and standard operating procedures have been issued to control the fire and no major trees have been damaged.

She also informed that the Principal Chief Conservator of Forests and Wildlife is monitoring the situation and preventive steps at the Spot.

Earlier on Tuesday Union Minister Dharmendra Pradhan has tweeted that "Distressed to learn about the forest fires raging in Simlipal Tiger Reserve from social media platforms. Request the urgent attention of Union Minister for EnvironmentForest, Prakash Javadekar and Chief Minister Naveen Patnaik on this alarming situation at one of the most important biosphere reserves of the country."Later Union Minister Prakash Javadekar informed through a tweet that "he orders officers to take immediate action to report the issue." (ANI) 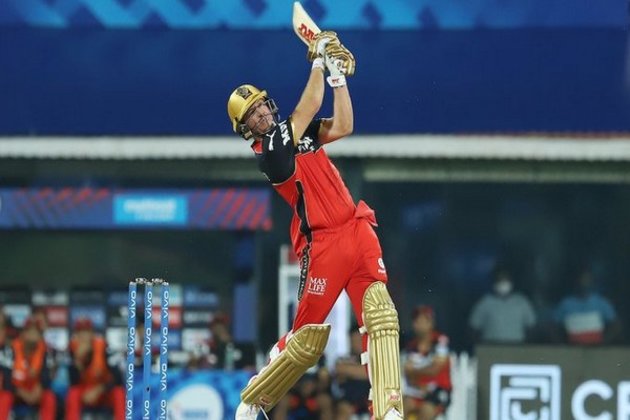