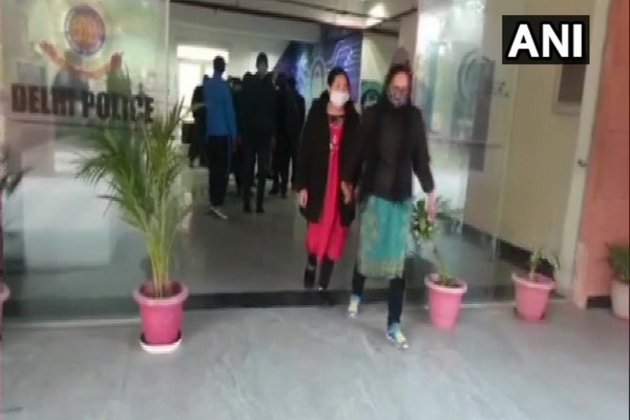 New Delhi [India], January 15 (ANI): As many as 12 people, including 2 Chinese nationals, have been arrested for their involvement in the running of multi-level marketing (MLM) and for pushing malware through malicious mobile applications (apps) in the national capital.

The arrested Indian accused have disclosed that two Chinese nationals, Yangqing Zhang aka Jonathan and Bao Peng aka Eric, are the main kingpins of this criminal conspiracy to cheat and defraud Indian citizens and hack into their devices through malicious mobile Apps, according to the Delhi Police press release.

The Delhi Police said that these two accused are likely to be operating from a foreign location outside India. "They launched this 'online scheme' to induce and cheat a maximum number of people by promising lucrative returns based on a multi-level marketing model. In the garb of this scheme, they designed and circulated malware to illegally capture the personal data of unsuspecting people for illegitimate purposes," the Delhi Police said.

This comes after Delhi Police's Cyber Crime Unit (CyPAD) took note of various WhatsApp messages getting circulated, wherein the recipients were being induced and enticed to download an App through the link given in the WhatsApp messages.

The inducement was regarding daily commission earning of up to Rs 3000 in less than 30 minutes of time spent on the App. The police said that analysis of the money trail revealed that the amount was being routed to various Indian bank accounts.

"Malware analysis of the Mobile App NEWWORLD.APK, reported that several dangerous permissions were being obtained by this App. The App was flagged as Malware by a reputed Anti-Virus. The malware App was accessing Users' contact book and sending messages to their contacts," the Police said.

Meanwhile, a complaint was received from a victim of this fraud, wherein it was alleged that she was cheated of an amount of Rs 50,000 by using an App which she got in the form of a link through her colleague.

"This app was not listed on Google Play Store. By means of the website, an Apk file used to be downloaded. Therefore, a basic security check that is usually in Play Store wasn't there. And that is why there was a greater malicious intent," DCP Anyesh Roy told reporters at a press brief.

The Delhi Police said that the complaint was enquired and it was found that the defrauded money was being routed to the same bank accounts. Accordingly, an FIR was registered under various sections of the IT Act and IPC, and investigation taken up by Cyber Crime Unit (CyPAD), Special Cell.

During the investigation, it was found that the defrauded money was being routed to multiple bank accounts registered in the name of various Pvt. Ltd companies. The addresses of these companies and the profile of their Indian Directors raised suspicion. In some of the companies, Chinese nationals were found to be themain Directors at various points of time.

The money trail analysis revealed that the defrauded money was being laundered through multiple shell companies and through Crypto-wallets. The key operatives behind these shell companies were identified through the field and technical surveillance and the accused were arrested on Wednesday in simultaneous multiple raids conducted at several locations across Delhi-NCR.

The accused have also used the cheated money to purchase Crypto-currency (Tether) and over the last two weeks, crypto-transactions worth over Rs 4.5 Crores have been made to siphon out the funds. The Payment Gateway used by the accused has confirmed a total of 39,781 victims who have been defrauded by this App till now. (ANI) 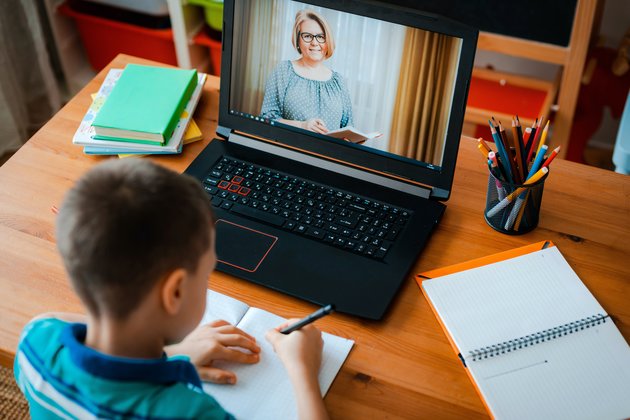 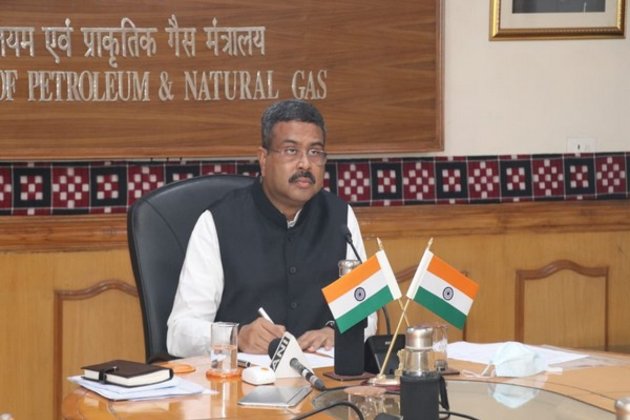 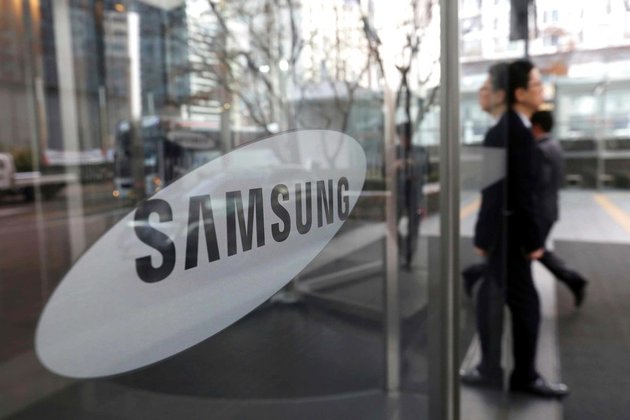 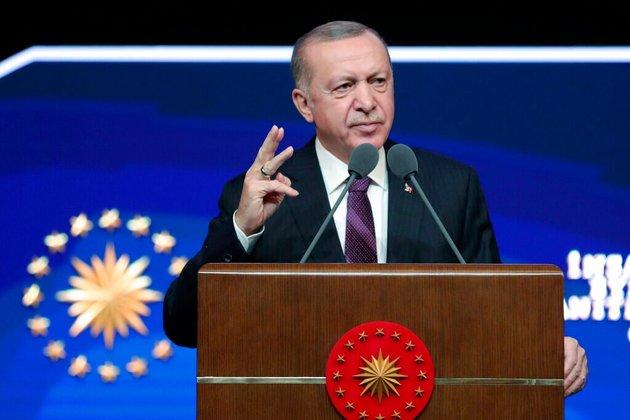 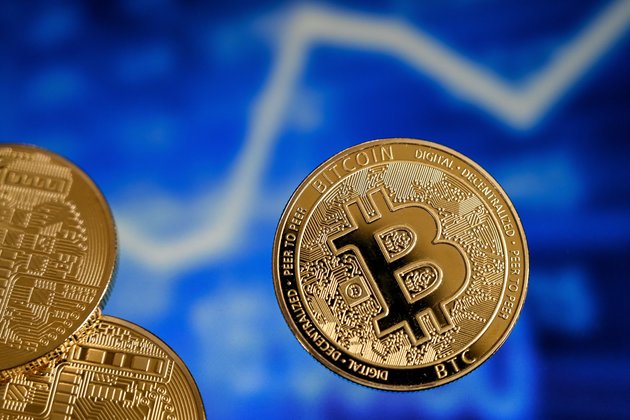 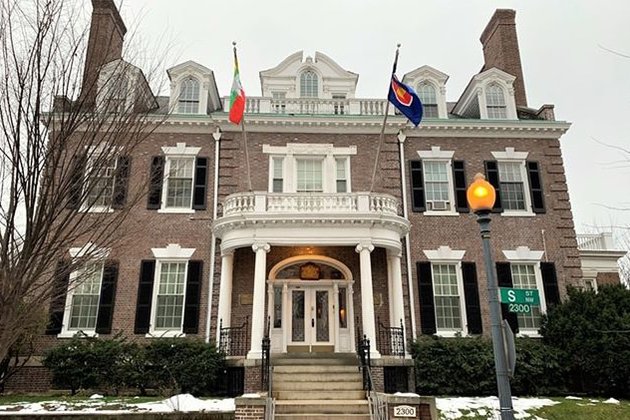 Five staff members at Myanmar's embassy in Washington said Thursday they have joined a movement against the country's military government ... 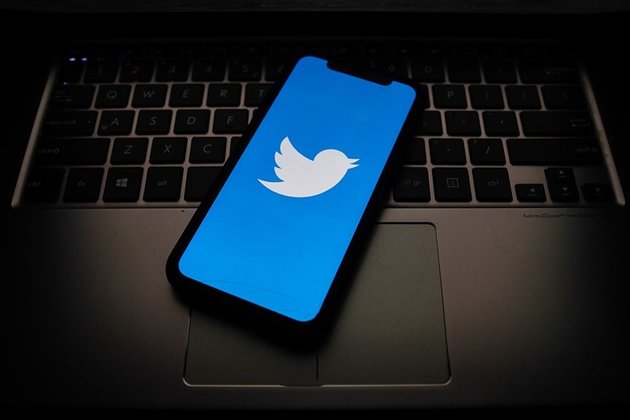 After about a decade of stasis, big things are afoot in the world of social media.Audio chat app Clubhouse, newsletter ... 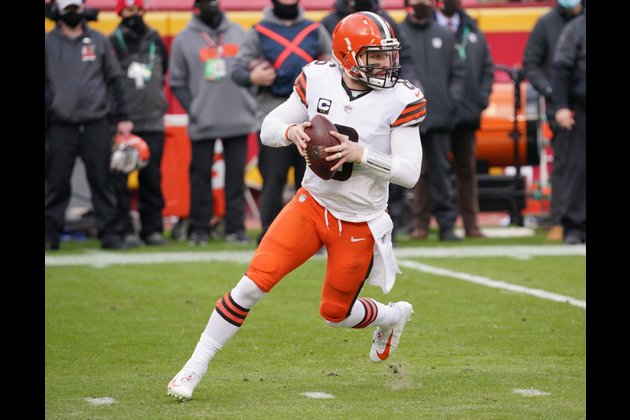 Cleveland Browns quarterback Baker Mayfield spends most of his time looking for open receivers. On Wednesday night, Mayfield believes he ... 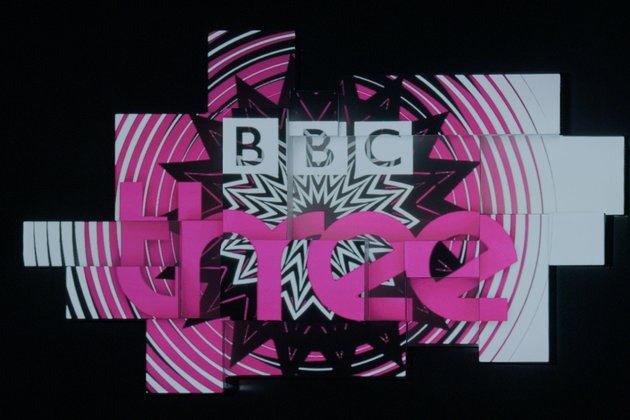 After being moved online in 2016, purportedly to save money, it seems that BBC Three is set to return to ... 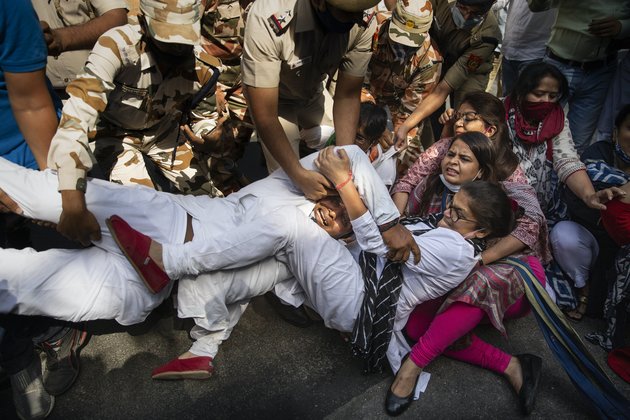 After details of a violent gang rape in Hathras, Uttar Pradesh, were released to the public last year, protests broke ...