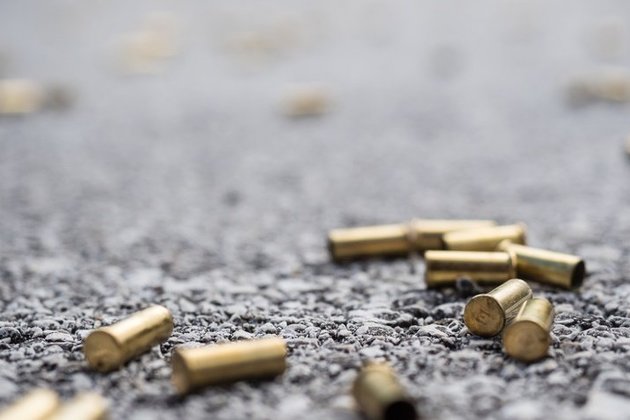 According to a report by eNCA, the principal was "ambushed" by the vehicle before a gunman opened fire on the principal's vehicle - first on the driver's side and then in the front.

READ | Teens arrested after yet another school burglary, five computers and 15 tablets recovered

eNCA added that it was not the first time the principal was shot at, having recently been discharged from ICU.

A security guard was also shot in the attack, but is receiving treatment, the broadcaster said. 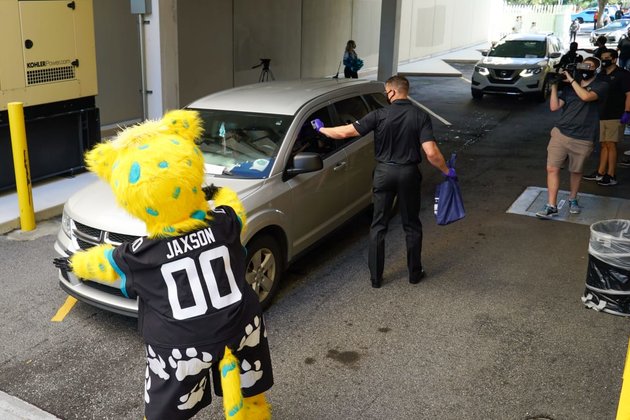 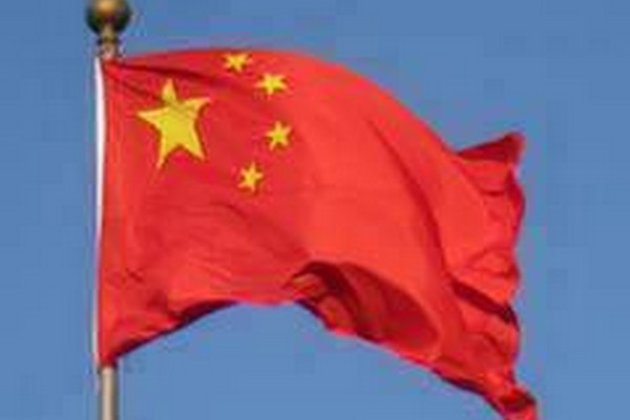 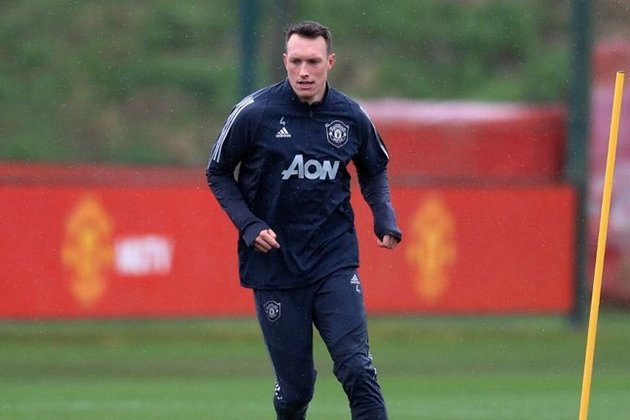