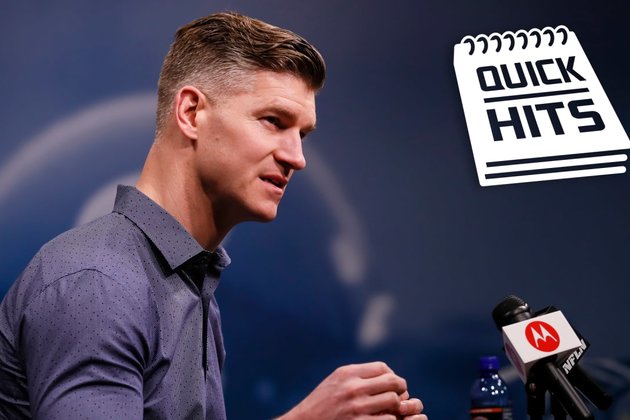 The NFL plans to proceed with the draft as scheduled April 23-25. But with league facilities currently closed due to the coronavirus pandemic, the annual selection process promises to be anything but business as usual.

General manager Ryan Pace said Friday on a conference call that regardless of the situation, the Bears are "ready for everything" thanks to impressive work from their IT and video departments.

"They've been preparing us for all of this," Pace said. "We have a couple options right now. The first one would be Halas with a limited number of people and using the technology in our draft room. [Another] one would be an offsite location, which we're establishing several options now. The third one would be operating from our homes remotely, which obviously there are some challenges with that. We're kind of going through each one of them. We do have some offsite locations, but we haven't pinpointed one down just yet.

"Whatever they tell us to do, we'll be ready. And we're just going to follow the experts in that area."

Finding solutions: Regardless of how the draft is conducted, it seems likely that when the Bears begin their offseason program, coaches will communicate with each other and their players via video conferencing.

"It's going to be certainly different for us," said coach Matt Nagy. "You've got to be tech savvy. That's why we are relying on all those [IT] people. They've been amazing and communicating with us on how to do things. I have my office here at my house and I'm able to have four different computers rolling.

"We've been having fun with it as a coaching staff. Guys have been very proactive at trying to get good at it. But we've got to adapt. We have to figure out solutions. We can't complain. We have to make sure whatever we do from the top-whether it's teaching purposes, it's going to be different. You're not going to be standing there in front of 30-to-60 players or however many guys it is speaking your team message for the day. You're going to have to rely on them possibly looking at it online, with online installation. ... It'll be different, but we've got to adapt and figure out solutions. I'm looking forward to it."

Pace again praised the Bears' IT and video departments for their assistance, especially in helping with preparations for the draft.

"They've been outstanding," Pace said. "The silver lining is that I think it's pushed us further from a technology standpoint. The virtual meetings, whether that's Skype or Zoom, it's actually been highly efficient and in some ways better. I think it's been about two weeks since we moved out of Halas and been working from home. It's really been seamless with the ability to watch video, the ability to have meetings and communicate, interview players. That part's been really good and I think it's a credit to our staff."

"We appreciate the hard work with our IT and video department," Nagy added. "They're studs. They've been amazing. Coaching staff, personnel, everyone's been really working hard together. It's been different but unique, and it's been fun finding out solutions and new ways of technology, how to do things whether it's for the draft or for the coaching staff meetings."

Keeping tabs: The only players currently permitted in Halas Hall are those recovering from injuries. Quarterback Mitchell Trubisky, tight end Trey Burton, receiver Anthony Miller and linebacker Roquan Smith are continuing to rehabilitate following surgery, and all remain on target to be ready to practice at full speed by the start of training camp.

"We're still able to work with those guys from a rehab standpoint," Pace said. "That's the one exception. We've been able to keep close tabs on that and we feel real good about where those guys are heading. Nothing has changed from an injury update standpoint. All those guys should be ready to roll for training camp."

No decision yet: Pace declined to say Friday whether the Bears intend to exercise the fifth-year option on Trubisky's contract. The deadline to do so is May 30. Fifth-year options for Trubisky and other 2017 first-round picks are guaranteed for injury only. 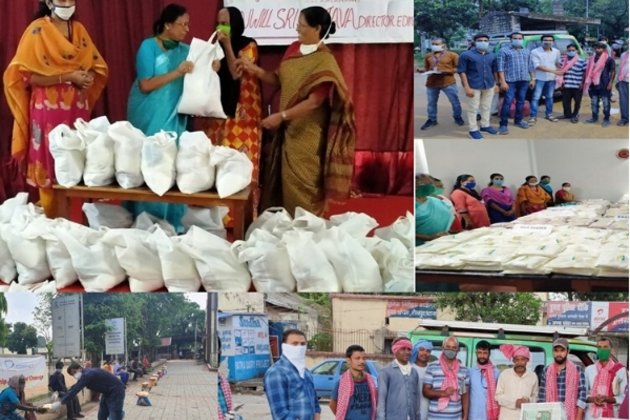 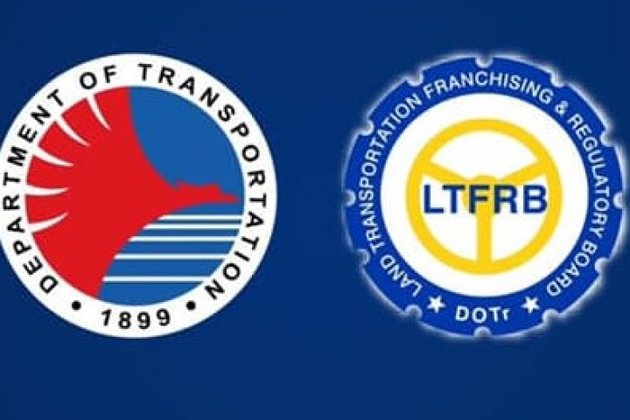 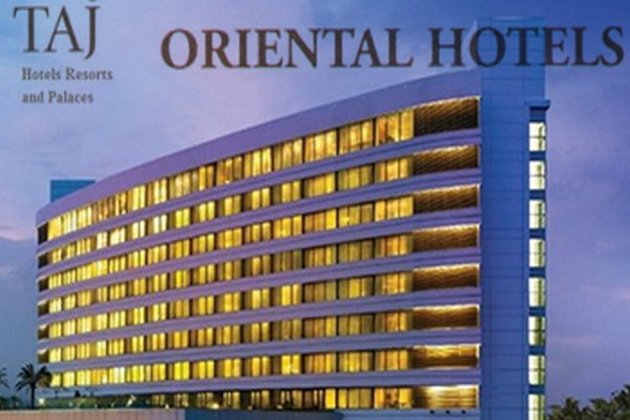 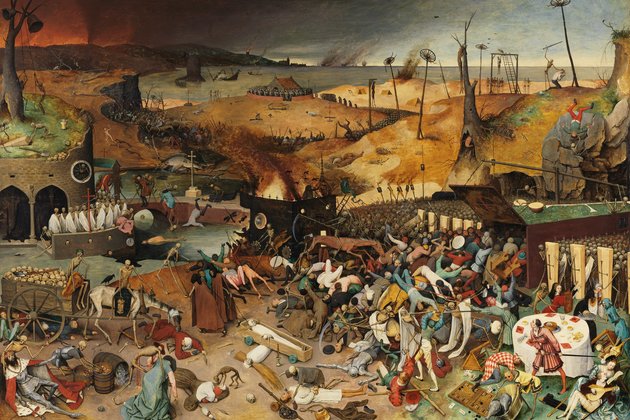 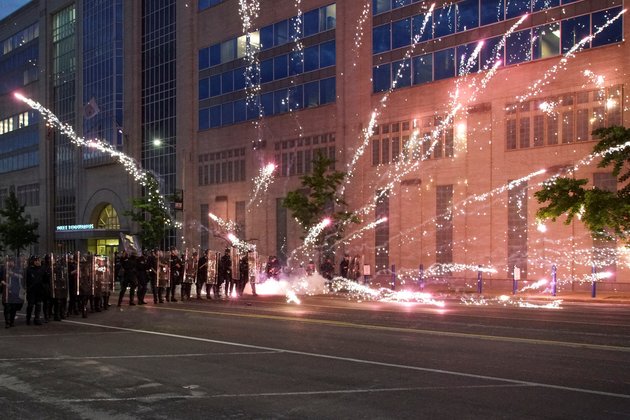 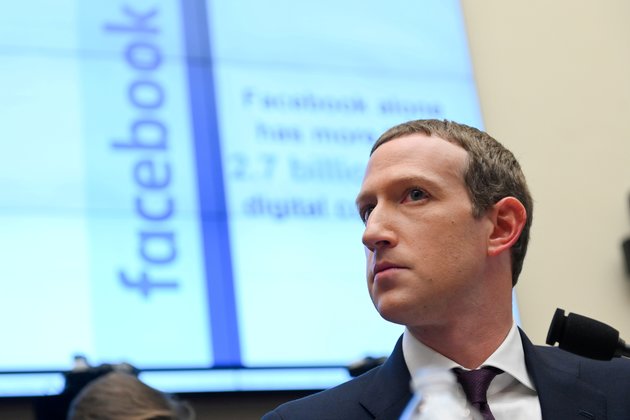 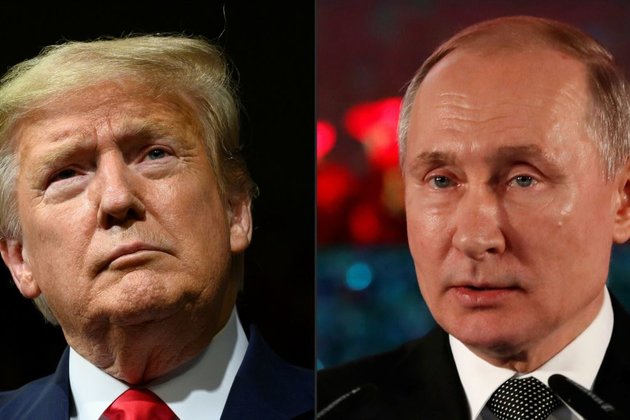 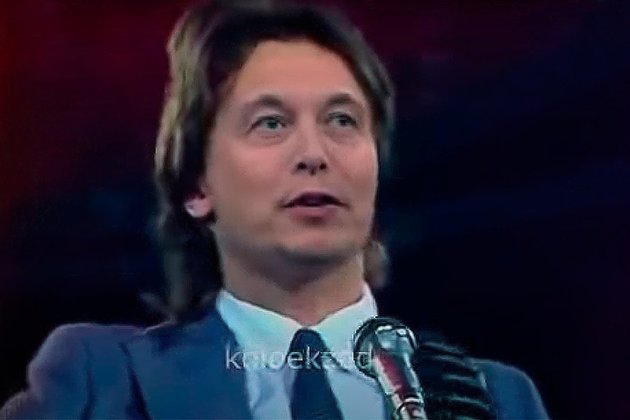