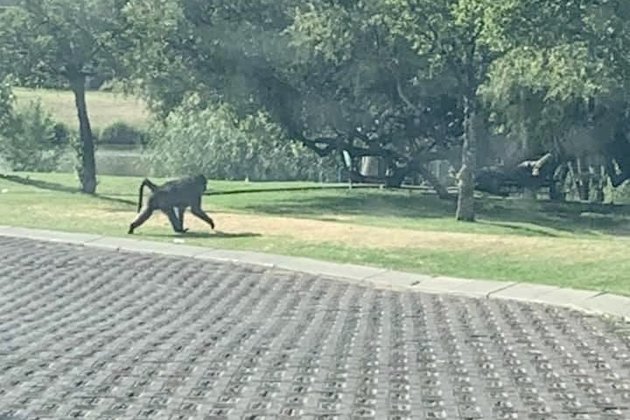 The male baboon who had been roaming the streets of northern Johannesburg was safely captured at a Sandton hotel on Monday afternoon.

News24 reported that the baboon had been spotted in Bryanston, Fourways and, more recently, Sandton.

Residents had been reporting sightings of the baboon since Saturday, and he had been spotted along Witkoppen Road and the N1 highway, as well as in residential complexes, parks and gardens in the area.

Animal organisations, such as Community Led Animal Welfare (CLAW), Wild Serve, and the SPCA, had been tracking the baboon's movements in an attempt to trap it and release it into the wild.

On Monday evening, CLAW's Cora Bailey announced on her Facebook page that the baboon had been captured.

"He is trapped. Thanks for all the lovely comments. This rescue would not have been possible without lots of special people getting involved," Bailey wrote.

The baboon was caught at the Capital on the Park Hotel in Sandton.

According to Bailey, director at Wild Serve, Dirk Engelbrecht, did a "sterling job of dealing with the media and driving our bakkie".

"#AnimalAllies Monique Friedland and her dad, Alan, were there before we arrived. They sent for our smaller trap (all the way to Durban Deep), when our large trap was not going to get through any doorways. And [they] were there for anything else that was needed," wrote Bailey.

"Michelle Watson (wildlife rehabilitator) who was just so practical and helpful; and rushed to previous sightings to try and plot where he was going next. She was at the hotel waiting for us when we got there too."

According to Bailey, the hotel management, "who were clearly stressed", coped with utmost patience and professionalism.

"Capital on the Park, you were so accommodating, and the buffet for the baboon trap looked scrumptious. Your hotel is a little bit of heaven among all the hustle and bustle that is Sandton.

"And Devon Williams, a Bryanston resident, who offered his services and did a fantastic job of keeping us posted from outside the hotel while we were in the lobby on the ninth floor.

"What were the chances that this baboon was going to enter the only vacant room in the hotel? But he did, and he is safe and sound," Bailey wrote.

She said that watching him perched on a balcony railing on the 10th floor, expecting him to fall at any time, will forever be etched in her memory.

'Released into the wild'

On Monday, Bailey told News24 that having a baboon roaming urban areas is not an anomaly.

"These incidents happen quite often and largely because of rapid urbanisation that these animals become visible.

"Male baboons and vervet monkeys often leave their troops - sometimes up to four times in their lives," Bailey said.

They then seek to join other troops, which can take months.

"It is becoming increasingly difficult for them to do what nature dictates. If they didn't migrate, it would lead to inbreeding. So they do it to ensure genetic diversity," Bailey said.

Engelbrecht told News24 the baboon would be held temporarily at a rehabilitation centre before it will be released into the wild. 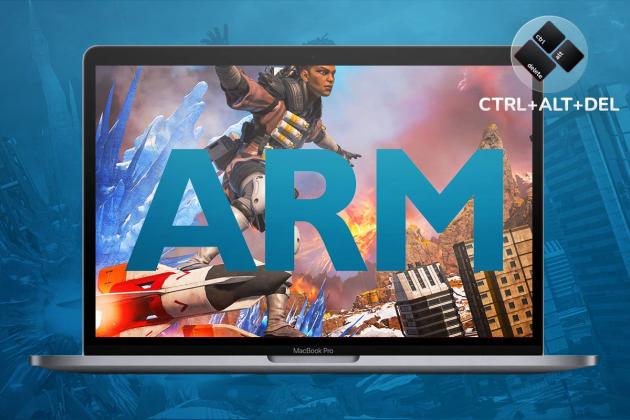