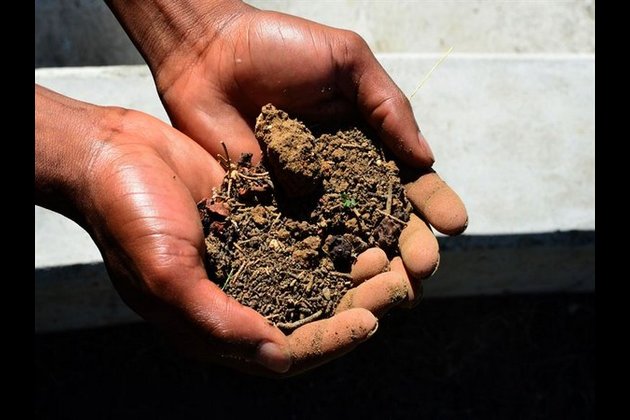 Climate change may reduce the ability of soils to absorb water in many parts of the world, according to a study published in the journal, 'Science Advances'.

And that could have serious implications for groundwater supplies, food production, and security, stormwater runoff, biodiversity, and ecosystems.

"Since rainfall patterns and other environmental conditions are shifting globally as a result of climate change, our results suggest that how water interacts with soil could change appreciably in many parts of the world, and do so fairly rapidly," said co-author Daniel Gimenez, a soil scientist and professor in the Department of Environmental Sciences at Rutgers University-New Brunswick.

"We propose that the direction, magnitude, and rate of the changes should be measured and incorporated into predictions of ecosystem responses to climate change," added Gimenez.

Water in soil is crucial for storing carbon, and soil changes could influence the level of carbon dioxide in the air in an unpredictable way, according to Gimenez, of the School of Environmental and Biological Sciences.

Carbon dioxide is one of the key greenhouse gases linked to climate change.

Gimenez co-authored a study published in the journal - Nature -- last year showing that regional increases in precipitation due to climate change may lead to less water infiltration, more runoff and erosion, and greater risk of flash flooding.

Whether rainfall will infiltrate or run off of soil determines how much water will be available for plants or will evaporate into the air. Studies have shown that water infiltration to the soil can change over one to two decades with increased rainfall, and climate change is expected to boost rainfall in many areas of the world.

During a 25-year experiment in Kansas that involved irrigation of prairie soil with sprinklers, a Rutgers-led team of scientists found that a 35 per cent increase in rainfall led to a 21 per cent to 33 per cent reduction in water infiltration rates in soil and only a small increase in water retention.

The biggest changes were linked to shifts in relatively large pores, or spaces, in the soil. Large pores capture water that plants and microorganisms can use, and that contributes to enhanced biological activity and nutrient cycling in soil and decreases soil losses through erosion. 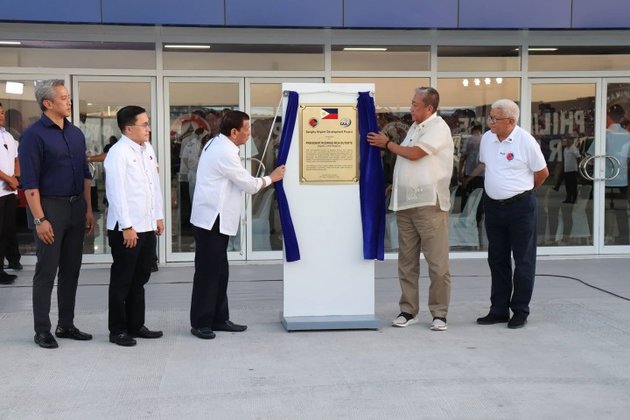 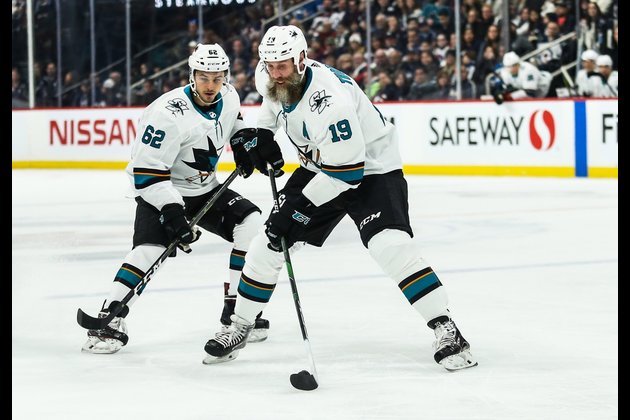 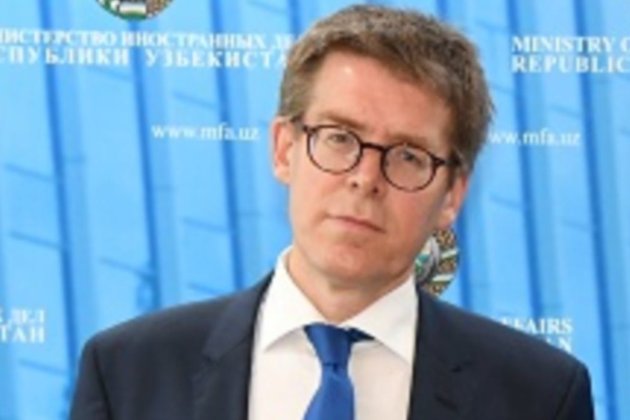 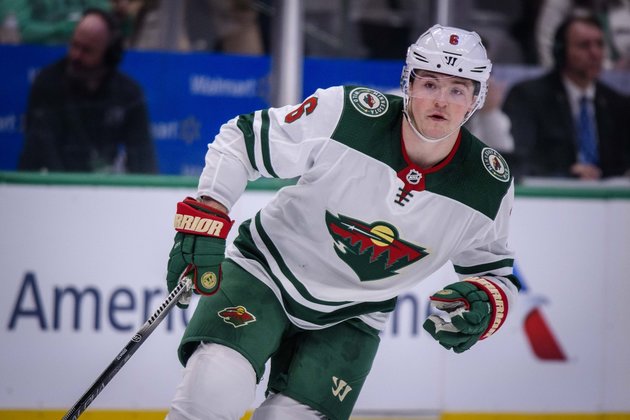 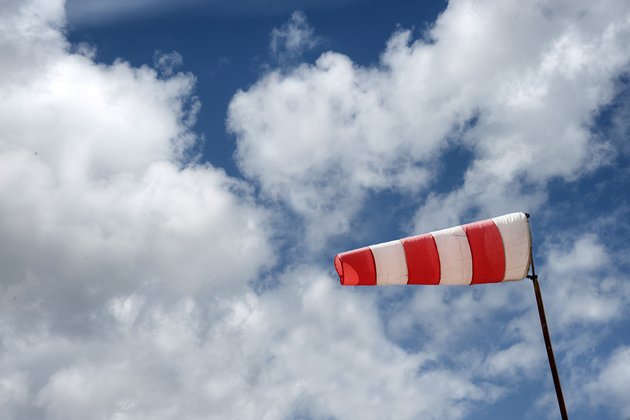 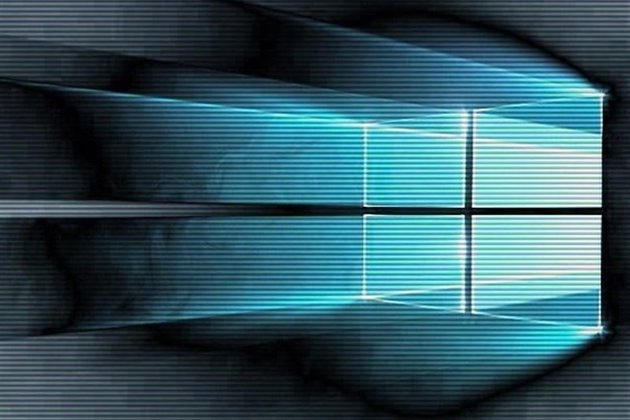 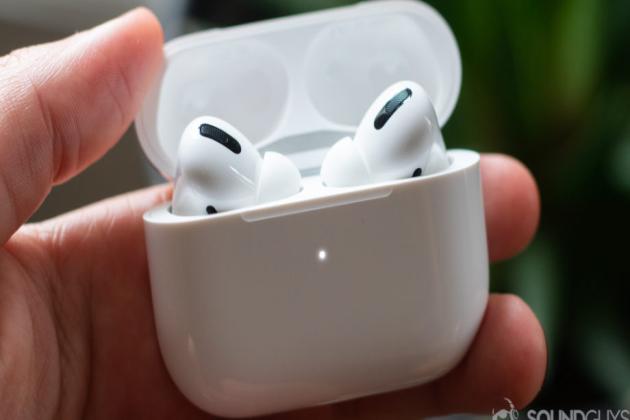