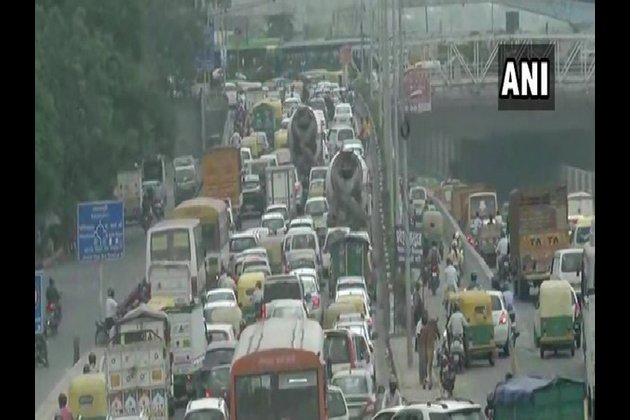 Anand Vihar (New Delhi) [India], Sept 21 (ANI): The protest march by the Uttar Pradesh farmers on Saturday at the NH-24 Delhi-UP border resulted in slow down of traffic at the Anand Vihar area.

A large group of farmers from various parts of Uttar Pradesh started their march on Saturday morning from Sector 69, Noida, towards Kisan Ghat in the national capital, over their demands of payment of sugarcane crop dues, full loan waiver and making electricity free for farming amongst others.

However, the personnel of Delhi Police and paramilitary manned the gateway to Delhi at Ghazipur by putting up barricades and equipped with riot gears. Water cannon were also deployed to stop the marching farmers.

"No politician is paying heed to us. Our protest will continue till our demands are fulfilled by the government," said one of the farmers. (ANI) 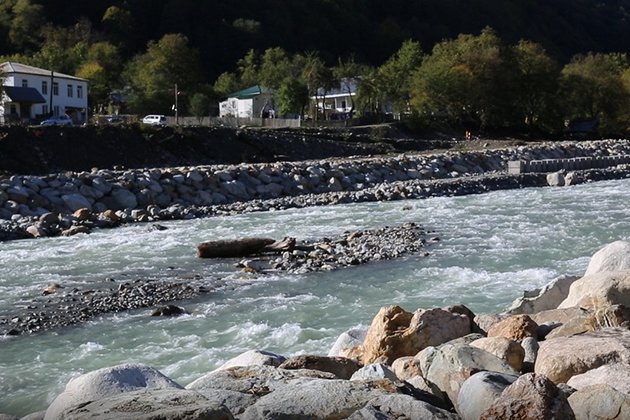 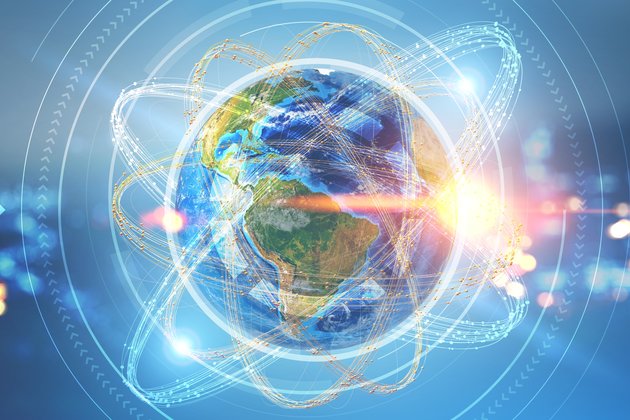 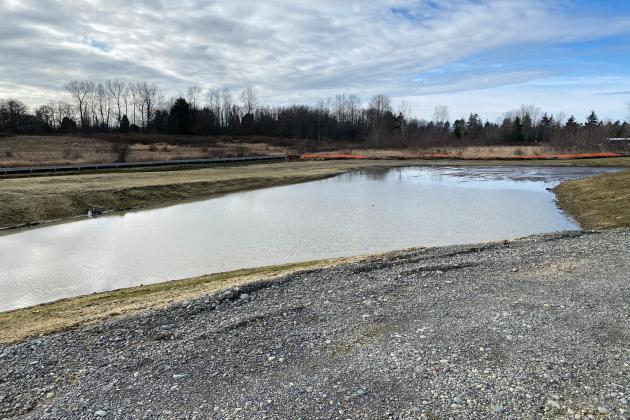 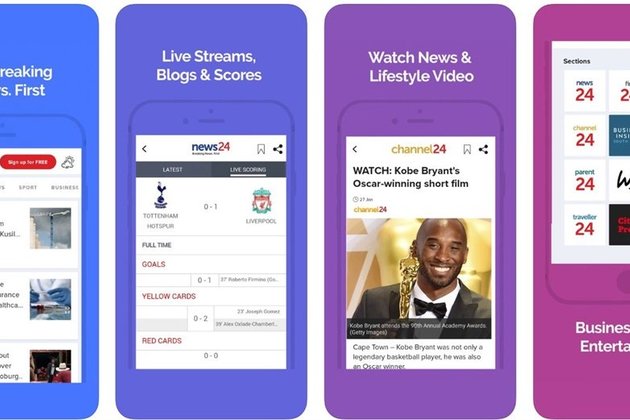 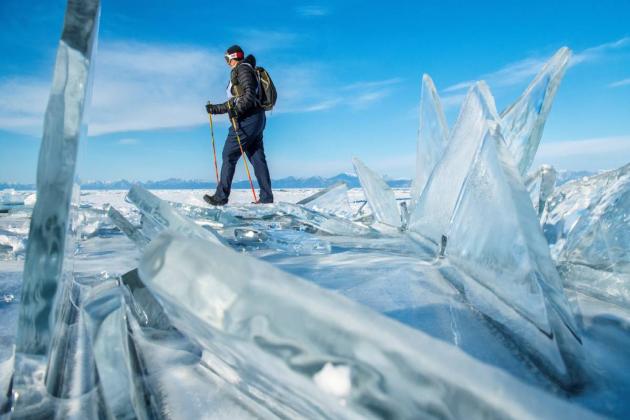 The Kremlin is trying to force Twitter and Facebook to store data locally. Its not alone View 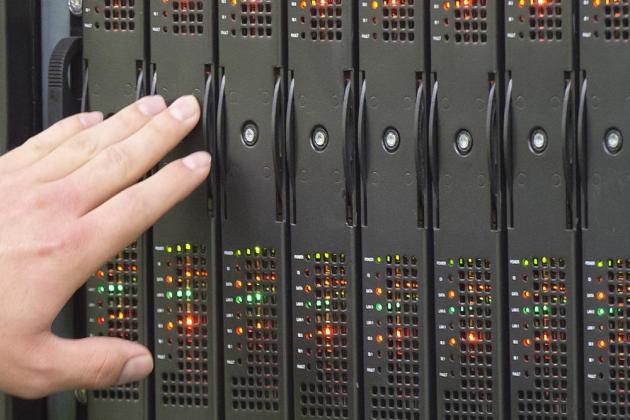 The Kremlin is trying to force Twitter and Facebook to store data locally. Its not alone View ...