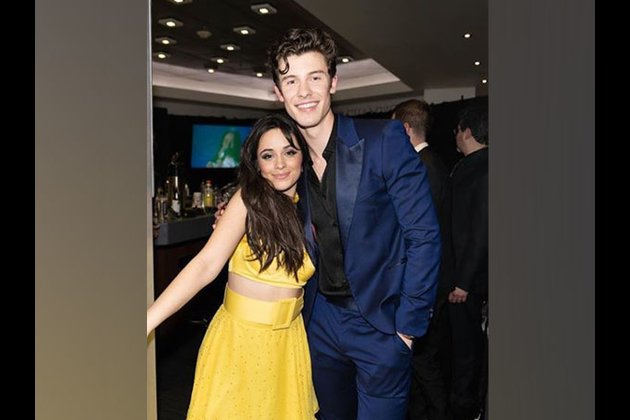 Washington D.C. [USA], July 16 (ANI): Singers Shawn Mendes and Camila Cabello have been sparking romance rumours ever since their new single 'Senorita' and its steamy music video came out in June.

Over the weekend, the long-time friends again seemed as though they are becoming more than just friends when TMZ captured them sharing a kiss over coffee at a cafe in San Francisco.

The two were photographed locking lips behind a glass window of the cafe as a passerby on the street looked on. Cabello, who was dressed casually in a blue and red flannel and with her hair tied back in a low ponytail, had her arms wrapped around Mendes, who opted for a similarly casual look and wore an olive green zip-up hoodie.

The outing came a day after Mendes and Cabello were seen kissing at Dottie's True Blue Cafe in San Francisco on Friday, as reported by TMZ.

Mendes was there over the weekend for his tour stops at the Oakland-Alameda County Coliseum on Friday and Saturday night.

Cabello previously joined Mendes for his concert in Los Angeles on July 5. Along with a clip of the performance, Cabello shared on her Instagram story, "@shawnmendes you couldn't be more amazing. Wow."While romance rumours have long followed Mendes and Cabello, the rumours hit a new level last month after they released 'Senorita' and its steamy music video on June 20. The song is the pair's second duet together after 'I Know What You Did Last Summer' which had released in 2015.

Days after the music video released, People confirmed that Cabello had parted ways from Matthew Hussey after more than a year of dating. Less than two weeks after her breakup, she was photographed holding hands with Mendes in West Hollywood. The duo was also seen getting cozy as they celebrated the Fourth of July together.

On July 7, Mendes and Cabello were captured again in Los Angeles after grabbing brunch. Mendes was seen with his arms around Cabello, who seemed happy with the singer.

Although all the signs have pointed that the two singers are more than friends, Mendes suggested otherwise in a video posted to Twitter by Pop Crave on July 6.

In the video taken during a Q and A session with Mendes in Los Angeles, a fan asks him, "Are you dating Camila?" In response, Mendes just shakes his head. (ANI)

The digital economy is becoming ordinary. Best we understand it 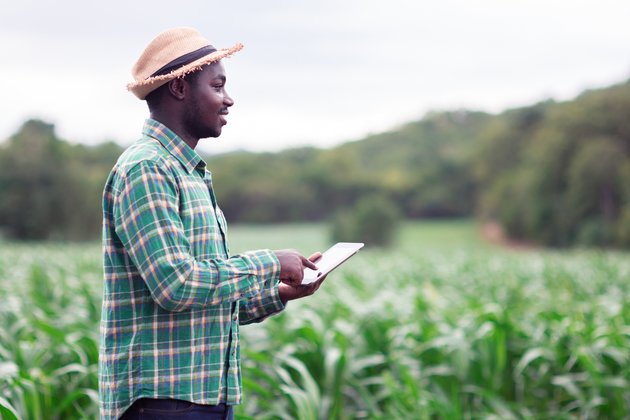 The digital economy has been getting a lot of attention, with increasingly strong headlines offering apocalyptic as well as breathtakingly ... 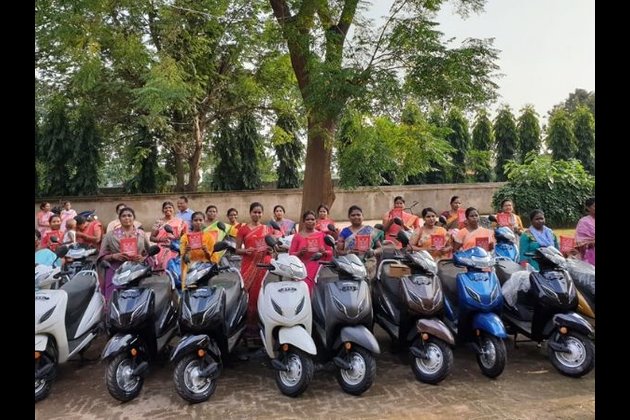 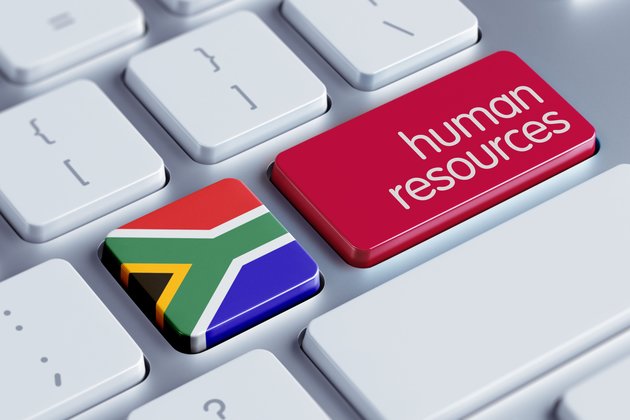 The world of work is changing constantly, profoundly, and faster. This is clear from the outsourcing of work, waves of ... 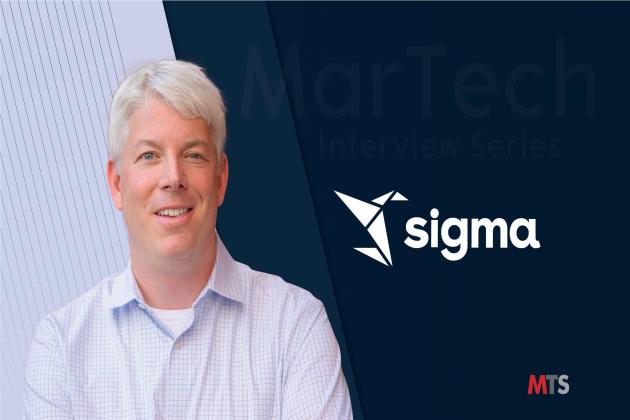 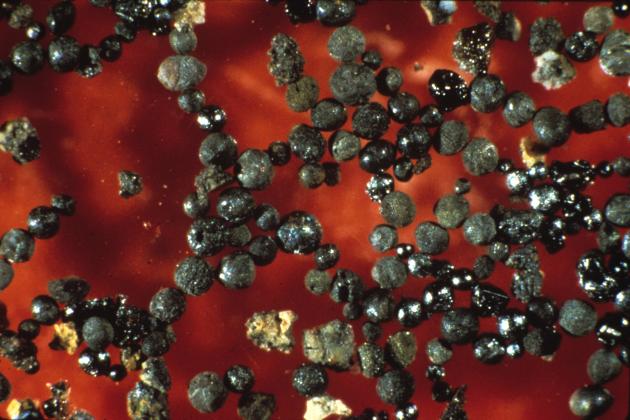 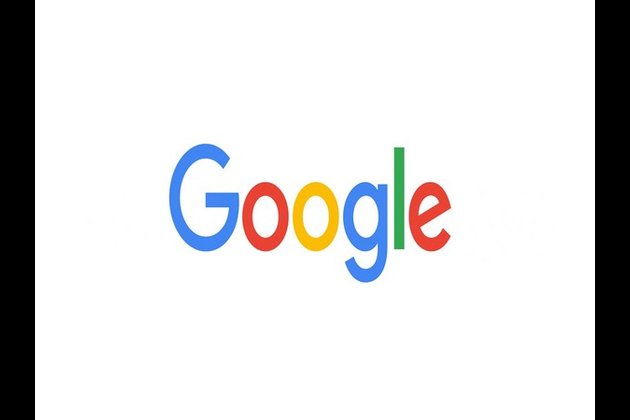 VP Leni awards P2M worth of projects in Pola 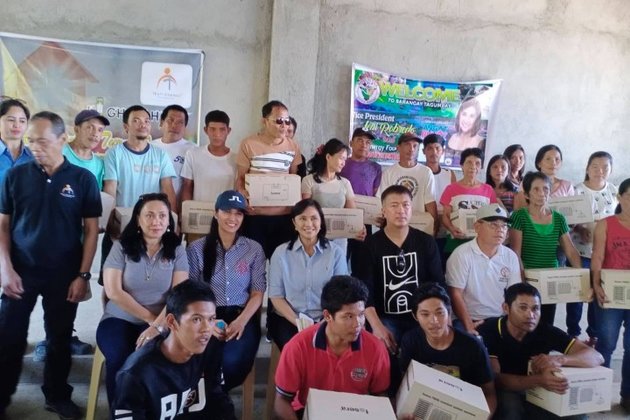 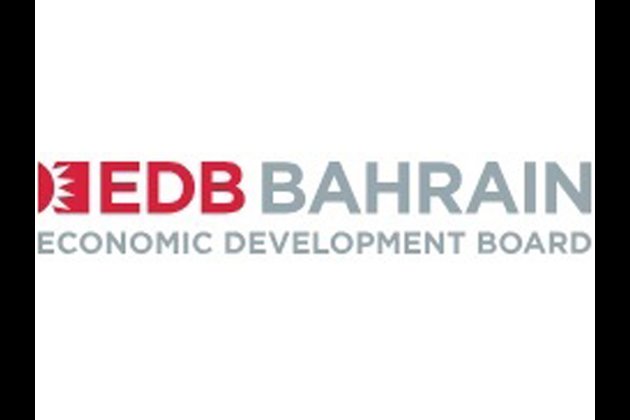 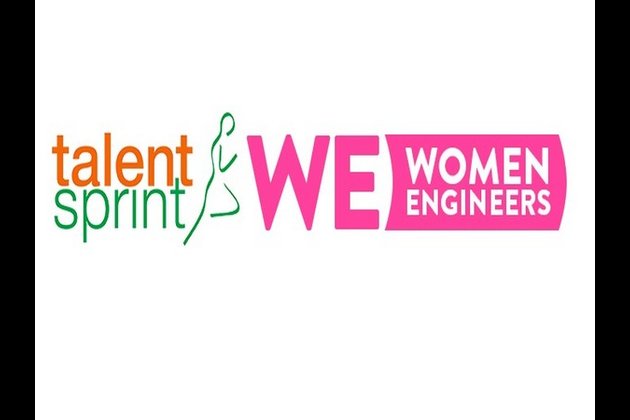 New Delhi [India] Jan 23 (ANI/BusinessWire India): TalentSprint has announced the expansion of its Women Engineers (WE) Program, with enhanced ... 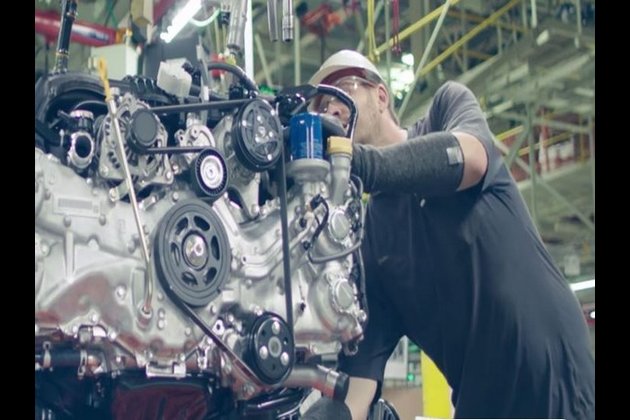 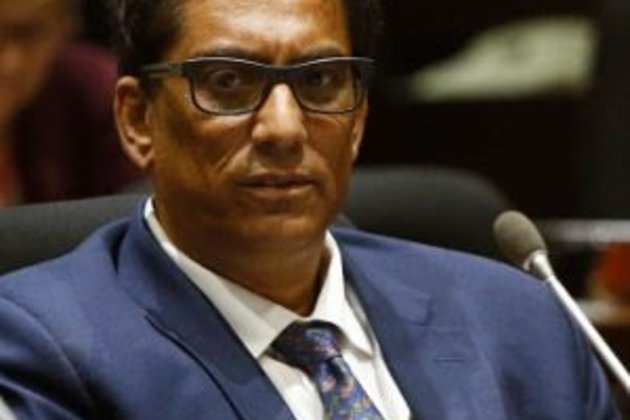